How early-stage startup deals shaped up in a pandemic year

According to a report by InnoVen Capital, the number of early-stage funding has risen only marginally in the pandemic year, but the deal size has grown by nearly a fourth. 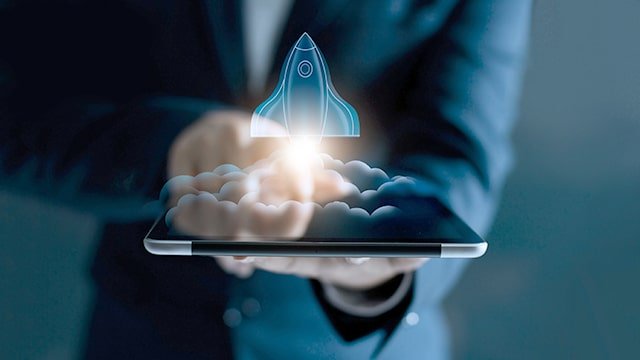 ‘The Early-Stage Investment Insights Report FY 2020-21’, released by InnoVen Capital, stated that deals taken on in the year 2020-21, has risen by 6%, but the average value of these deals has increased by 23%, offsetting the 13% fewer investments seen in the seed and pre-Series A segments. This particular report analysed information relating to the market, with a survey which was conducted on 16 leading institutional early-stage investors.

The report stated, “The funding momentum from 2019 continued into 2020 with $279 million of investments being made, despite a few months of slowdown caused by the pandemic. B2B, consumer and edtech were the most favoured sectors for surveyed investors.”

According to the report, about 74% of the investors, which makes a majority of them, expect that the funding activity this year will retain its level or might trend higher. These investors are attracted towards enterprise software-as-a-service (SaaS), healthtech, fintech and edtech sectors this year.

Tarana Lalwani, senior director at InnoVen Capital India, shared her views, by saying, “Early-stage investment activity has proven to be resilient despite the pandemic, with bigger transaction sizes and higher valuations, a clear sign of a maturing early-stage ecosystem.”

The report said that “Over 80% of respondents invested more this year compared to last year, with the majority of investments in the $500,000-$2 million range.”

“Valuations of seed/Pre-A rounds continue to go up, with 50% of deals being done at over $5 million valuations.”

The report presented that around 75% of the investors believe that the valuations were on the higher side which was driven by the intense competitions done for high-quality leads and for the entry of large established venture capital firms in this space. The investors opined that the quality of the founding team was by far the most important factor that they focused on while evaluating deals.

From their portfolio companies, around 50% of them were able to achieve a follow-on round. The main reason why the companies could not raise follow-on round was that they were addressing a niche market opportunity.

The survey also brought to light, that companies with more than one founder were preferred, with 89% of funded start-ups having two co-founders.

The National Capital Region, Bengaluru and Mumbai continue to form the core of start-up ecosystems in India. This has now become evident as over two-thirds of companies invested were based in Bengaluru or Delhi NCR.