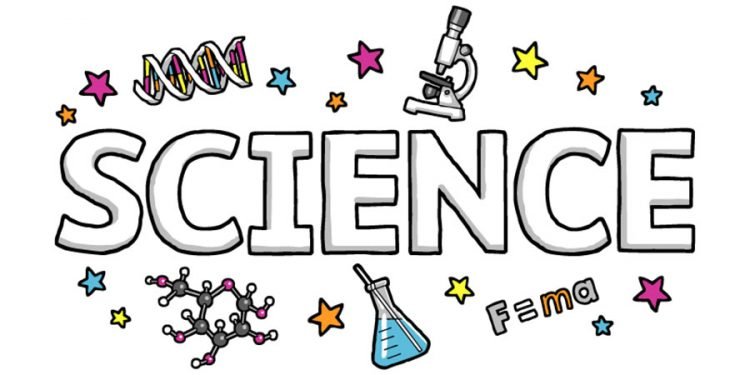 The field of science is an exciting one. It is the source of hope and awe, the forerunner of science fiction, and the final opportunity for physical regeneration. Here are 20 amazing facts of science which will make you love it!