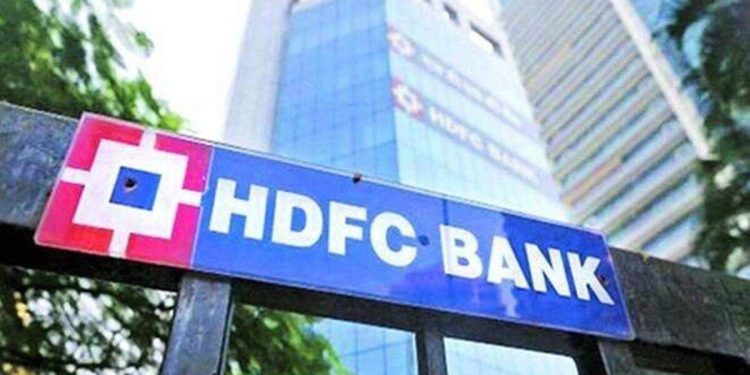 On 2 December 2020, the Reserve Bank of India (RBI) directed HDFC to temporarily stop launching new credit cards and other business activities planned under its program digital 2.0 and some other activities. The decision came after there were some repeated technical glitches detected in HDFC Bank.

HDFC Bank’s position after the Ban

After eight months of restrictions, the Reserve Bank of India (RBI) allowed HDFC bank to start issuing new credit cards but it restricted all other activities under its program Digital 2.0.

The RBI said, “The said restrictions are hereby lifted to permit the bank to undertake the sourcing of credit cards. The restrictions on all new launches of the digital business generating activities planned under the Digital 2.0 program of the bank will continue till further reviews”.

HDFC Bank’s take on the matter

The bank’s CEO and MD Sashidhar Jagdishan said that the Bank has complied with 85 per cent of the RBI’s requirements on the improvements desired, and the ball is now in the regulator’s court to re-allow the bank. He further said, “We realized as a company, we have been victims of our own success. What one would have envisaged is that from a base level you normally size up for four-five times the capacity. We realize the volumes have gone even beyond the five times capacity that we had originally sized up. So, it is more of a capacity issue.”

Chief Information Officer Ramesh Lakshminarayanan had said earlier this year that After the embargo on digital launches came into force, HDFC took a set of actions, including bringing an external auditor for its systems. The audit went on between February and April. The reports have been submitted to the regulator. We are awaiting further directions from the regulator in this matter.

Check Out : Bell Bottom: First Film to pull off the whole schedule during Covid-19

While pointing out the repeated outages that had occurred he said, “We have had outages in December, in March, and one yesterday (June 16, 2021) …. We process record numbers of transaction volumes. Having said that, none of these issues has been on account of capacity. We’ve had issues like a hardware failure somewhere, sometimes some components may not have worked effectively”.

After RBI’s order, there was a significant rise in HDFC Bank’s shares. According to Parag Rao, head of consumer finance, digital banking, and information technology, HDFC is ready to get back in the market with a big bang.