Granville Adams passed away after a lengthy battle with cancer.

HBO's Oz star Granville Adams passed away at the age of 58 after a long battle with cancer. 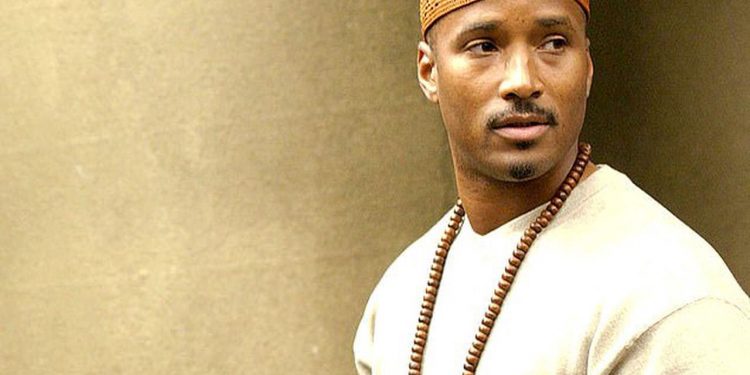 HBO prison drama ‘Oz’ star Granville Adams passed away on Sunday. The friends, family, and Colleagues of the 58-year-old stars confirmed the news on social media. Adams announced his cancer diagnosis last December. He shared a photo of himself in a hospital bed on Instagram. He captioned the post, “Fuck CANCER!” He continued sharing updates with all his friends and fans on social media. His last update shared was in July. He captioned it, “135 pounds of post-radiation badness.”

Adams was a well-known actor who played Zahir Arif on Oz, which aired on HBO from 1997-2003. He was also known for playing Officer Jeff Westby in Homicide: Life on the Street.

The showrunner and executive producer of Oz, Tom Fontana, shared a picture of Adam on Instagram. He captioned it, “Goodnight, sweet prince/And flights of angels sing thee to the rest #granvilleadams #oz.” Fontana and Oz star Dean Winters launched a GoFundMe page earlier this year to help Adams and his family as Adams was fighting cancer.

Fontana wrote on the account’s opening in January- “Many of you know our brother Granville Adams has been diagnosed with cancer. In a few months, the medical bills have been high. He is battling with this ruthless disease, and along with that, he has to battle with the hospital bills. The insurance company refuses to pay. We want to clear the bills for Granville, so gather together and show him our love and support in his fight against this vicious disease.”

Check Out : Surge Review : The story of this one person mental solution in a city

In February, Fontana announced that they had raised more than $95,000 on the GoFundMe page. Oz’s alum Dean Winters also gave a tribute to Adams on social media. He wrote on Instagram, “I first met Granny in 1992. His smile was infectious, his chuckle was intoxicating. Adams never spoke ill of anyone, and I defy anyone who knew him to say anything negative about this man. Granville was beloved, period. A humble, beautiful soul who just elevated the afterlife to a whole new level. You will be missed, my friend. You are my brother, and I’m a better human being for knowing you, RIP G.”

Oz’s Kirk Acevedo also tweeted, “I lost my brother today after a long battle with cancer. I don’t do well with loss because I’m unfamiliar with it. Yo Granny, we’ll be chopping it up on the other side one day. Until then… Rest easy, my friend. Granville Adams.”

After hearing this heartbreaking news, Adams fans showed their grief on social media. May this beautiful soul rest in peace!