Govt responsible for getting gadgets for students during a pandemic, HC tells State

The State government informed Karnataka High Court about around 20% of the students in the government and government-aided schools in Karnataka don’t have access to electronic gadgets or television for pursuing their education online. 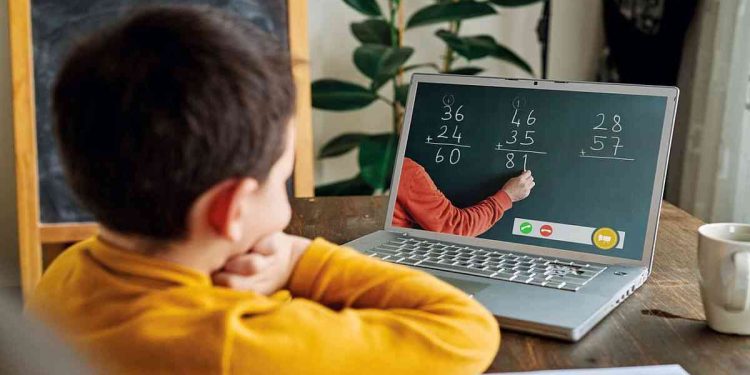 The State government told Karnataka High Court on Tuesday that, taken together, almost 20% of the students in Karnataka, studying in government and government-aided schools, do not access to electronic gadgets or television to pursue their education online.

This report stating this concern was submitted by the government while hearing a petition on online education. HC brought forward the fact about the lack of digital access to students, while they were discussing the preparation to restart the online classes.

The bench said, “A division bench of Justice BV Nagarathna and Justice Hanchate Sanjeev Kumar expressed concern over this submission and said that these students not attending classes (due to lack of access to technology) is a matter of concern. In absence of said percentage of children having any kind of link to teaching being imparted virtually during this ongoing pandemic on account of non-availability of technology, there is the threat of children being engaged in child labour or begging or rather such activities which are totally against the interest of such children.”

They also added that if among the percentage of those who don’t access technology, there are girl students, then there stands a possibility that they would get married off, especially in rural areas since they won’t be attending school.

The bench reminded the government that it is a fundamental right of the government to provide students with access to education. “If the object of article 21A is to be emphasized, education is to be imparted to children up to the age of 14 years as it is their Fundamental Right, and the obligation is on the state to provide accessing of education by means of technology in absence of schools being opened due to pandemic. If such steps are not taken for these children by the state, they would be a failure on part of the state in ensuring the Fundamental Rights of such children under article 21-A of the Constitution and also the right of the child to be educated,” the court observed.

Senior Advocate Harish Narasappa appearing for petitioner Sanjeev Narrain submitted that though the State government data shows that around 20% of students do not have access, the number could much higher.

Following this information, the bench has requested the state to collect data on the availability of gadget among children. The survey is to be completed by the 5th of July, as asked by the bench, and the report is to be submitted before the HC on the 8th of July.

“Lack of education or discontinuation in education is a serious concern, not only of the parents, state and the society but for the child itself. A child may feel left out or left behind in the absence of technology is not being made available to him or her during these days of a pandemic while other children having access to technology would be benefiting from the instruction being imparted by teachers virtually. Such discrimination among children cannot be accepted and hence state must take concrete steps and endeavour to ensure all children have access to technology…” the bench said.