Each comment hit a chord in the minds of the fans of the show.

by Digi News Staff
in Entertainment
29 2
0 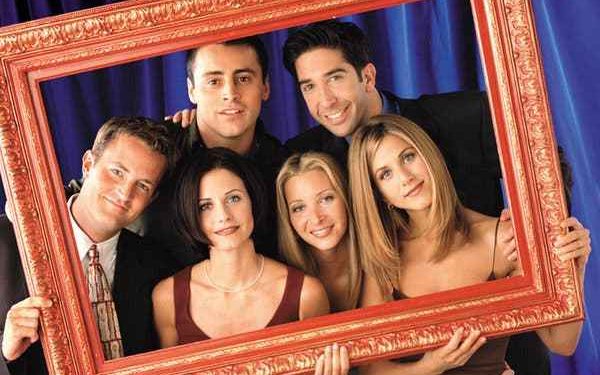 The popular American sitcom, FRIENDS, has been the favourite of many even after its wrap up. It went on for ten years, and fans were really disappointed to see it. The main characters of this show, which is made by 6 iconic friends, Ross, Rachel, Monika, Chandler, Joey and Phoebe, has been a major friendship goal of many, ever since this show was released. While the characters lived through all of their life crisis, the fans lived and laughed along with them, cherishing every moment. Following the ‘Tell me without Telling me’ trend, Netflix asked its followers on Instagram “Tell us you’re a fan of Friends without telling us you’re a fan of Friends”.

After all this love that the show has imparted and received, it would be understandable for the fans to have such a reaction. The post, however, did not just make the fans nostalgic craving for more episodes, but also managed to get some good replies. On one hand, referring to Ross a user said “Pivot”, on the other quoting Phoebe one user said, “I Don’t Even Have a Plan”. Another wrote “My eyes …. My eyes” after seeing the post. The comments are pretty clever and show how involved the fans still are. And, of course, it wouldn’t be complete without talking of ‘FRIENDS’ and not mentioning its title song would be incomplete, hence one of the users said: “I’ll be there for you”. The post went viral and received a ton lot of comments, within just a few hours of it getting posted. Each comment hit a chord in the minds of the fans of the show.

To make things much more wonderful, the reunion took place in the same place where the original show was shot, which bought in a lot more tears and happiness. The sets were also designed in the same way as earlier with both Chandler and Joey’s and Monika and Rachel’s apartment along with the Central Perk coffee house.