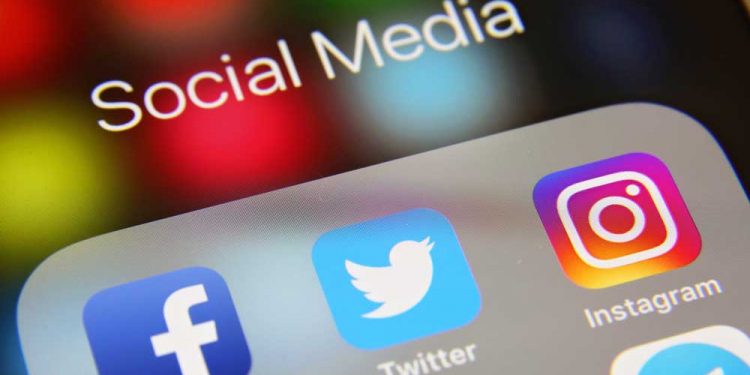 The operations of Twitter, Instagram and Facebook has been threatened because of the New Legal Rules Deadline which is on 26th May. The Indian Government had set new rules for the big social media platforms three months ago and were given time till 26th May to make the necessary changes.

On the 25th of February, the new rules were notified in the Gazette of India under Intermediary Guidelines and Digital Media Ethics Code Rules, 2021, and social media platforms such as Twitter, Facebook, Instagram and others which are expected to abide by them have failed at many levels till date.

As stated above, the deadline is on the 26th of May, and the rules are to come to effect from the said date. According to top official sources, “If social media companies do not obey the rules, they may lose their status and protections as intermediaries and may become liable for criminal action as per the existing laws of India.”

It is just Koo, an Indian Social Media Company that has appointed a resident grievance officer, a chief compliance officer and a nodal contact person yet. According to sources, this failure of the social media companies in achieving the desired results will not go well with the Government.