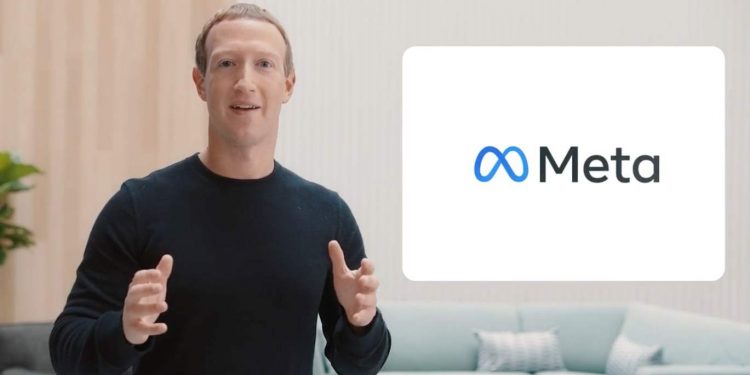 Mark Zuckerberg has made a big announcement about Facebook. Everyone was speculating about the new name, but Zuckerberg has surprised everyone by giving a new name.

“We’ve learned a lot by battling social issues and living under closed platforms, and it’s time to apply what we’ve learned and build on the next chapter,” Zuckerberg said during an annual developers conference. Is.’ He went on to say that “our apps and their brands, they are not changing.”

Facebook CEO Mark Zuckerberg announced on Thursday. He announced that Facebook’s name would be Meta from now onwards.  The announcement was at the company’s Connect event. Facebook shared a post on Twitter with their official account, “Facebook’s new name will be Meta. Meta will help build the metaverse. A place where we will play and connect through 3D technology. Welcome to the next chapter of social engagement.” Facebook released a 15-second video. In the video, it shows that the name of Facebook is changed, to Meta. Facebook also released the logo of Meta in this video. The logo is in blue on the lines of vertical eight (8).

Last month, Facebook gave information about its plans to build its metaverse. Explain that the term metaverse is used to know and understand the virtual, interactive space in the digital world. Let us tell you that the metaverse is a virtual world where a person can exist even if he is not physically present.

Facebook increased its name, at a time when questions were being raised against the company in many countries regarding online safety, not stopping inflammatory content. The Government of India has also sent a letter to Facebook asking for details of the algorithms and processes used by the social media company.