Is there a possibility that the Earth’s magnetic field will disappear in the future? 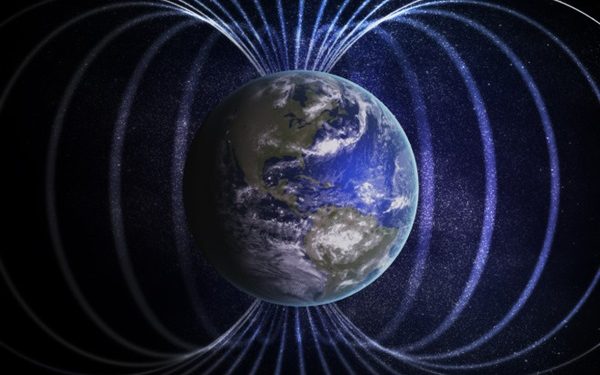 The Earth’s magnetic field is a tangled interlocking magnetic energy loop. It does not remain stationary for long. It lives a life full of ups and downs. A weak region over the southern Atlantic Ocean has lately become weaker, which might signify the start of a worldwide magnetic reversal event. This has raised the question that there possibility that Earth’s magnetic field might disappear in the future. Continue reading to find out!

The particulars are obscured. However, heated material in the Earth’s outer liquid iron core expands, becoming less dense than its surroundings and hence rising. This should sink back down as it cools and becomes less thick. However, the rotation of the Earth prohibits this. As a result, liquid flows around the center, and friction between its various layers charges them. A liquid core and spin are thus required for planet magnetism.

The magnetic field decreases but does not dissipate after a pole reversal. The magnetosphere and Earth’s atmosphere continue to shield the planet from cosmic rays and charged solar particles. However, a limited amount of particulate radiation may reach the planet’s surface. The magnetic field gets confused, and many magnetic poles may appear in unexpected locations.

Nobody knows when the next pole reversal will occur, but scientists know it won’t happen overnight: it takes hundreds to thousands of years.

On a worldwide scale, the Earth’s magnetic field has diminished by around 9% during the last 200 years. Some argue that this is “proof” that a pole reversal is near and the magnetic field is disappearing but that’s not the case. The experts see no reason to believe so. In fact, paleomagnetic studies suggest that the field is nearly as powerful as it has been in the last 100,000 years and twice as intense as it has been in the last million years. While some experts believe the field’s strength would fully deteriorate in roughly 1,300 years, the current deterioration might end at any time.

There’s a chance that it could disappear in the future, but not any time soon.

What if Earth’s Magnetic Field Disappeared?

There is much debate about when the Earth’s magnetic field will dissipate, but it is safe to say it will remain for thousands of years. 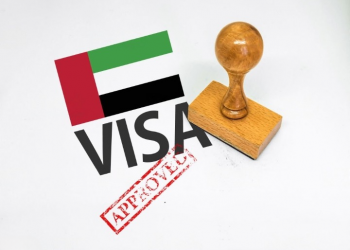