Demi Lovato claims to have made contact with an alien.

Popstar Demi Lovato again claimed to have made contact with a being from another world.

by Viveka Massey
in Entertainment, Music
30 1
0 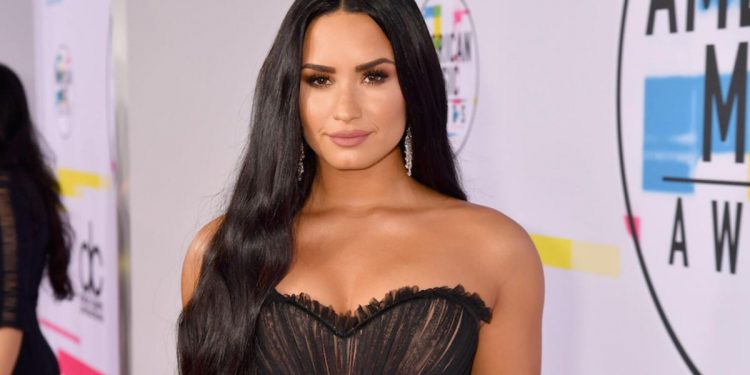 The singer, Demi Lovato, claims she made contact with an alien on her 28th birthday. Demi Lovato revealed while visiting Joshua Tree, California, Demi came face to face with a creature from another world. This is not the first time the star alleged an encounter with alien life. Previously also the star allegedly having spotted huge lights that made a question mark.

The pop star told E! News Daily Pop, “We were stargazing, and I saw this blue orb that was about 50 feet or less away. It was floating in the air 10 or 15 feet above the ground. It kept the distance from me, and that was an amazing, beautiful and incredible experience.”

After a drug overdose in 2018, Demi reported had three strokes and a heart attack. She said in a report, “She was not scared by the experience, but actually, it triggered overwhelming joy sharing the encounter.” The pop star told Entertainment Weekly: “You would think that I would be freaked out, but I have found love in these experiences, not fear. You get a warm and loving feeling from these beings. There is an overwhelming joy when you make contact with these beings.”

Check Out : Brazilian model married herself after being deceived by men, a Shiekh offered 3 Crore to the model.

Demi’s encounters with creatures and her interest in them have encouraged her new series. Unidentified With Demi Lovato, which will feature Demi Lovato, Dallas Lovato, and their friend, Matthew Scott Montgomery. The series will be launching in select international territories from September 30th.