Delhi Cantt Rape-Murder Case: Seeing the remains of the girl’s body, the doctors said that they could not determine the cause of death 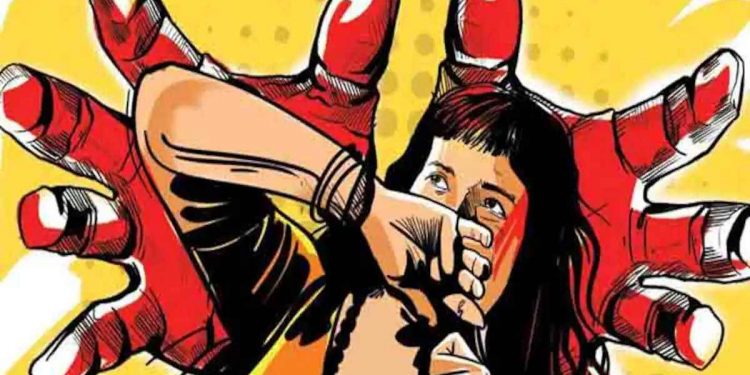 A 9-year-old Dalit girl was presumably gang-raped and murdered in the Delhi Cantt crematorium on Sunday, August 1. The girl went to get cold water from the water cooler at Delhi Cantt crematorium. After a while, her mother received a call from the crematorium priest claiming that the girl was electrocuted. Once there, the mother saw that the body has burn injuries on the face and on the left hand. The priest also tried to stop the victim’s mother to inform the police and the girl’s body was forcibly cremated thereafter.

The actions of the Police

The Delhi police registered an FIR based on the mother’s application. Four accused including the crematorium priest have been arrested. The samples have been collected by the forensic team and the crime team but due to the cremation, only some parts of the lungs, the heart and ankle could be recovered. A case has been registered under Sections 34 (acts done by several persons in furtherance of common intention), 201 (causing disappearance of evidence of the offence, or giving false information to screen offender), 342 (punishment for wrongful confinement), 304 (punishment for culpable homicide not amounting to murder), 376 (punishment for rape) and 302 (punishment for murder). According to the IPC, the POSCO (Protection of Children from Sexual Offences) act has also been added.

After seeing the remains of the dead body, the panel of doctors told the DCP of the area that the reason for the death could not be told. The doctors also told that it is difficult to know whether the girl had been sexually assaulted or not. The only thing, the doctors are certain about is that the girl had died before burning.

Earlier on Wednesday morning, Congress MP Rahul Gandhi also met the victim’s family and said that till the family gets justice, he will stand firm.

According to other reports, the rape of two sisters was reported in a nearby area in June. Two defence civilians were arrested. This case also reminds me of the Hathras case which was reported a year ago, where another Dalit girl’s corpse was cremated in the middle of the night.