Covid-19: Every 1 in 7 children is likely to have symptoms.

According to a study by University College London and Public Health England, every one in seven children may have long-term symptoms months after Covid-19 infection. 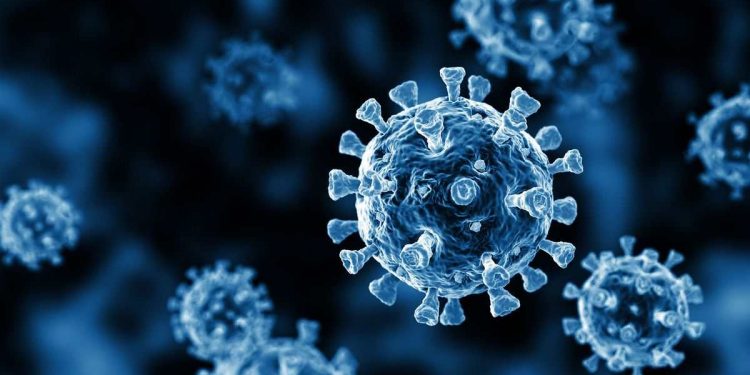 The first and the second waves of Covid-19 have been devastated for everyone. It has impacted lives as well as careers on a large scale. Apart from that, it has left a mental and physical impact on children too.

Mental health is a critical issue these days but is being ignored. Covid has left a gruesome impact on children. They were not able to attend school and meet their friends. It also left an emotional impact on them. Parents are worried about their children’s health. Some people believe that Covid-19 is not impacting kid’s mental and emotional health, which is not true at all. Children cannot express their emotions as adults can do, but they also suffer.

According to some reports, the third wave of covid is about to come, and parents are anxious about their children. It is a crucial time, and according to the sources, the third wave is harmful to children. However, some experts have denied the claim and said there is no solid evidence. The new variant can affect anyone of any age group. According to the doctors, the new variant can harm children as the infection rate is high because the prevalence is high. Recently, AIIMS Director Dr. Randeep Guleria indicated that the third wave will affect children. However, there is no solid evidence.

The Indian Academy of Pediatrics (IAP) said, “ Although children are still susceptible to infection, the third wave is unlikely to affect mainly children. In addition, there is no evidence to show whether children infected with covid 19 third wave will show any serious complications. Parents should stop worrying and avoid misinformation and claims about the third wave.”

Recently, a new study at University College London and Public Health England suggests that the children infected from Covid-19 may have three or more symptoms even after 15 weeks. The study shows that one in seven children is likely to have symptoms after months of infection. According to the experts, this study is one of the largest of its kind in Covid-19 in children. However, the study also suggests that the effects are better than people guessed before. UCL Great Ormond Street Institute of Child Health Professor Terence Stephenson said that Overall, it is better than people would’ve guessed back in December.

The IAP provided information and said, “The most important reason is the lesser expression of specific receptors to which this virus binds to enter the host, and also their immune system. A small percentage of infected children may develop moderate-severe disease. If there is a massive increase in the overall numbers of infected individuals, a large number of children with moderate-severe disease may be seen. Children are as susceptible as adults and older individuals to develop an infection, but not a severe disease. It is highly unlikely that the third wave will predominantly or exclusively affect children.”

Parents should follow precautions and keep their children indoors and avoid any type of social gatherings. Teach them safety measures and try to avoid visitors at home.