Sundar Pichai gives his comment on how Google takes the entire issue of the newly set rules, and how they intend to proceed. 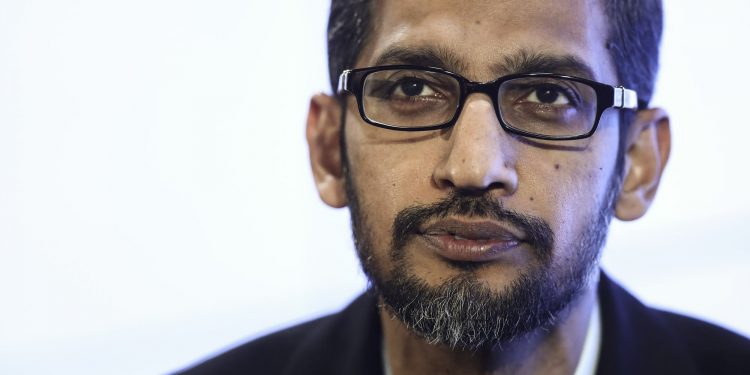 In a virtual conference with select reporters from the Asia Pacific, Mr Pichai said, “It’s obviously early days and our local teams are very engaged… we always respect local laws in every country we operate in and we work constructively. We have clear transparency reports, when we comply with government requests, we highlight that in our transparency reports.” He then proceeded to say that a free and open internet is “foundational” and that India has long traditions of that.

According to him, “As a company, we are very clear about the values of a free and open internet and the benefits it brings and we advocate for it, and we engage constructively with regulators around the world, and we participate in these processes, I think it’s a part of how we learn…”

He further commented on the case and said “It’s a balance we have struck around the world,” regarding the respect the company has for the legislative processes and added that in cases where it needs to push back, it does so.

He stated that Google engages constructively with regulators around the world. “So, we fully expect governments rightfully to both scrutinise and adopt regulatory frameworks. Be it Europe with copyright directive or India with information regulation etc, we see it as a natural part of societies figuring out how to govern and adapt themselves in this technology-intensive world.” He also noted that technology is enveloping societies in deeper and broader ways and the landscape is evolving at a fast pace.

As stated by Google, it has also previously invested in significant changes in its product, resources, and personnel to ensure that it always combats illegal content in a way that is considered both effective and fair, and compiles with the local laws in the jurisdictions it operates in.

The new IT rules which came into effect on Wednesday, in India, are rues that aim to make digital platforms, such as Google, Facebook, WhatsApp, Twitter, and Instagram more responsible and thereby accountable for the content which gets posted on their respective platform. These digital applications have gained a phenomenal usage surge in the past few years in India.

The Indian Government had the new rules notified in the Gazette of India on the 25th of February. These rules require the large social media platforms to take additional responsibilities, one of which is to appoint a chief compliance officer, nodal contact person and resident grievance officer. Another notable addition to the rules is that these platforms need to remove any content flagged by authorities within 36 hours and make sure to take down posts that depict nudity or morphed photos within 24 hours of receiving a complain

The Indian Government had set new rules and had given three months to these companies to make the necessary changes. The deadline was on the 26th of May, 2021.