Bitcoin is, for now, the worst of all financial worlds

Bitcoins value has decreased drastically, to be precise, by 50%, and all this fall happen in just two weeks, pulling down its value to below $40,000. 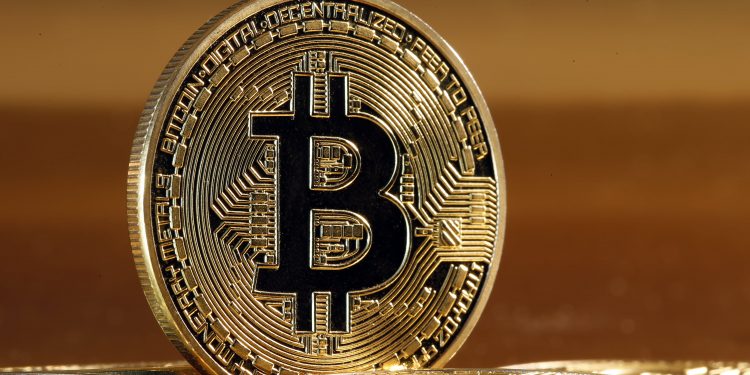 The concept of Bitcoin is simple to understand. It acts as a form of payment, which can be used everywhere and holds substantial value because of its limited supply. Hence, when inflation rises, it preserves its value. It also cannot be manipulated by central bankers of governments, and instead, this power of manipulation is more or less bestowed upon its users. While all these factors make it ideal for an investor to invest, after the recent plunge, this cryptocurrency scores zero on three.

Bitcoins value has decreased drastically, to be precise, by 50%, and all this fall happened in just two weeks, pulling down its value to below $40,000. But this isn’t just bad news for bitcoin holders, but for other cryptocurrency users as well, as bitcoin pulls down the value of its siblings as well.

Culprits for this incident would include Chine, who banned Financial Firms dealing with cryptocurrencies on Tuesday, and Elon Musk, who backed away from his plan to buy, hold and accept payment for his electric cars in bitcoin. This load of bad news has brought down the shares in crypto-exchange Coinbase Global (COIN.O) below their $250 initial public offering price from April.

This is clear evidence of how the value of cryptocurrency is in fact set by the users. This is a hallmark of speculative exuberance for many investors. In fact, Cathie Wood of Ark Invest, who is a technology investor, thinks that bitcoin could still hit $500,00. Furthermore, bitcoins traded on Tuesday was valued at 92 billion dollars which is more than 10 times the turnover in Apple, though the U.S. company’s market capitalization of $2 trillion is roughly three times the value of all bitcoins in existence.

There are certain prevailing concerns about bitcoin. One of them being how much mining bitcoins affects the environment, as the same requires phenomenal computing power. It also depends a lot on Musk-style interventions, which makes it a bit riskier to invest in. But these are concerns that can be washed of gradually, such as when renewable sources become more widely used and when more big institutions come forward to dip in a toe.

As of now, crypto assets stand at a long enough distance from the status of a real currency. It does have its merits, with it being decentralised, but this merit does not work well, when it can be easily manipulated by Musk, China or even by Reddit posters. As far as inflation is concerned, investors are more worried about that than they have been in years, yet bitcoin is going in precisely the wrong direction. To conclude,  bitcoin will one day see itself grow into currency, but when it does, it will be a pricey one.