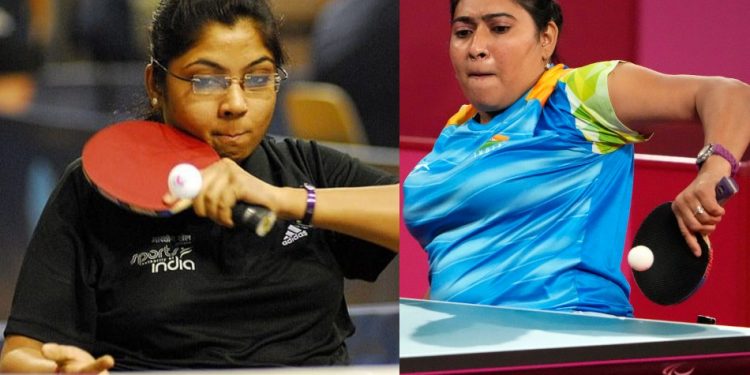 Bhavina Patel is India’s Para table tennis player. She has competed in 28 tournaments and she has bagged total 5gold, 13 silver and 8 bronze medals in her 13 years long carrier.

On Wednesday 34 year old Bhavina suffered a defeat in women’s single against China’s Zhou Ying 3-0 in class 4 of group A. Ying overwhelmed Bhavina in just 18 minutes.

After losing the game to Ying on Wednesday Bhavina Patel defeated Megan Shackleton of Great Britain 3-1 in a trilling match in women single class 4 in the Paralympics on Thursday.

In the second game both players fought hard for points but Megan took a lead after an intense battle and won the game (11-9).

At the last minute Bhavina won the third game after an intense battle (17-15).