Best places to visit on the way to Horanadu Temple 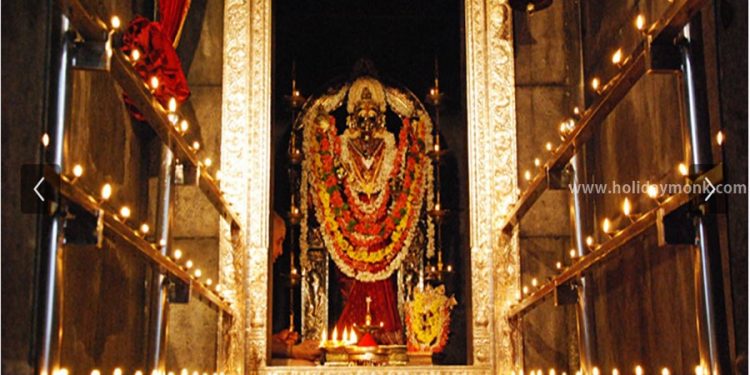 Annapurna’s main deity rules over the holy town of Horanadu, which is situated in the lovely Chickmagalur region along the banks of the River Bhadra. A pleasant experience in and of itself, the road to the serene village passes through tea estates with the odd tea room to stop at. Numerous people come to the gold-carved altar at the Annapurna Temple to ask for the blessing of never having to worry about running out of food. Before making it to Horanadu temple, there are many different places nearby that you must visit!

On the way to Horanadu Temple, check out these places