Battlegrounds Mobile India has now crossed the mark of five million in its Early Access phase. For the players who had joined during the Early Access phase, the company has gifted one Supply Crate Coupon, two EXP Cards, and a 2x BP Card. 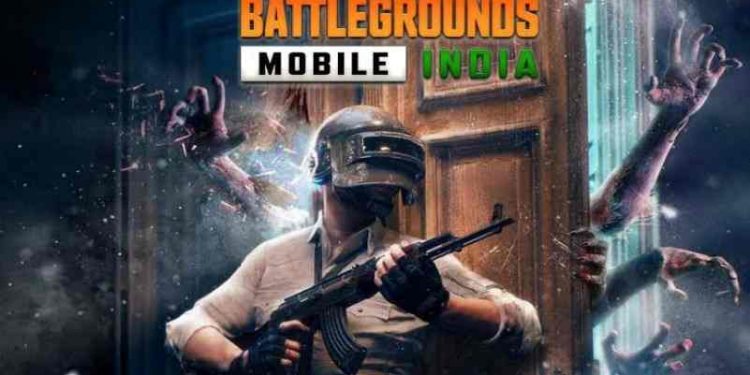 Battlegrounds Mobile India has now crossed the mark of five million in its  Early Access phase. This phase is accessible by everyone in India. The South Korean developer, Krafton, had shared the game development via an in-game notification. In addition to this, they have also provided a reward in thanks to the players from India. Battlegrounds Mobile India was available in its beta version to a few testers on the 17th of June and was opened to the public from the 18th of June. The number of downloads in just two days of its availability has crossed the 5  million mark.

Battlegrounds Mobile India is the Indian version of the popular PUBG Mobile which got banned in India in September 2020. As thanks to the players to contribute to the 5 million downloads, Krafton has provided every Battlegrounds Mobile India player with a Classic Crate Coupon. When the game is launched, a message pops up on the screen which delivers the thanks in the words,  “Thank you India! Celebrating 5M Downloads, we send our thanks with this extra gift! Please enjoy!” Once the player gets this message, he/she is instructed to open a crate that contains a random reward. In just two days of the game’s availability, it was able to achieve 5 million downloads, and it should be noted that out of the two said days, the first was only for beta testers.

On the 17th of June, Krafton had opened the beta testing for a limited number of players, and the slots had filled up almost instantly.  Later, the Early Access Phase was announced by them, and that it is accessible to everyone to check out. They also declared that more slots had opened up in the beta programme. For the players who had joined during the Early Access phase, the company has gifted one Supply Crate Coupon, two EXP Cards, and a 2x BP Card.