His contribution coming up to 15 crores and yet gets hate. 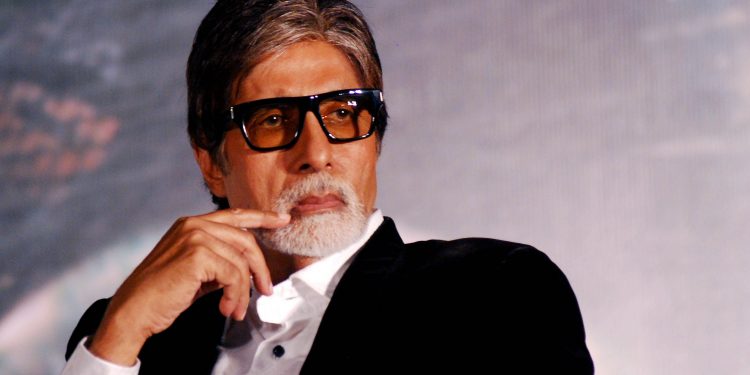 Increasing cases in India are not and cannot be kept hidden from anyone. Celebrities from India and all around the world are helping and trying to make situations better, but there are still critics prevalent, pointing out how some celebrities just don’t care. One of the celebrities to get this was Amitabh Bachchan, which makes him speak out.

On Monday, Amitabh Bachchan uses social media as a platform to voice out his opinion and to shut down the hate is was receiving. Through his blog he lists down different areas he had helped with, starting from the laborers who had started walking home to adoption two children who had lost their parents due to Covid. The celebrity whose whole family including himself had been a victim of the virus talks about how he would have helped out more, provided he had the earnings to do so. He further states that if he does manage to muster more earnings, he will not hesitate to help out more.

He claims to have helped 4 lakh, daily workers, for a month, has provided masks to the frontline workers and contributed to the Sikh community so that they could travel back home with safety. He even helped out the poor why providing necessary equipment to medical centers which included an MRI machine, Sonographic and Scan equipment, and 20 ventilators as well.

He also talks about two children whom he adopted, due to the sudden demise of their parents. He gave further information about how they will be growing up in an orphanage, but their education and lodging expenses will be taken care of by him. He states that he intends to help them out with their studies till they complete school and will provide higher education if they turn out to be bright. He does not limit the kids though and wishes to provide more, provided it is affordable.

On Sunday, a day before Amitabh Bachchan releases his blog, Manjinder Singh Sirsa, the president of the Sikh Gurudwara Committee in Delhi, talks in favor of Amitabh Bachchan, by stating how generous and helpful the celebrity has been. He brings forward Bachchan’s donation of 2 crores and his hand in the supply of oxygen cylinders from abroad to the Covid Care Center in Delhi, named Sri Guru Tegh Bahadur. He also states that Amitabh Bachchan still stays in touch to know about the progress and to help out in areas where he can.

He proceeds to talk about why these never came to light, as he found speaking about charitable donations embarrassing and was often content with just helping out. His charitable actions would reach the person and it would just end there. In this case, he just had to go ahead with the embarrassing task to shut down the false accusations he was receiving.