All You Need To Know About- Black, White, and Yellow Fungus 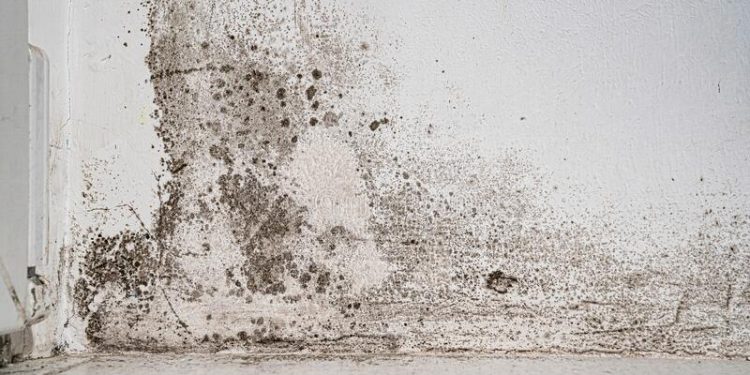 Individuals with comorbidity or those using immunosuppressive drugs may be more susceptible to the yellow fungal infection.

The second wave of the coronavirus epidemic in India has brought with it a slew of problems, with new cases soaring and mortality reaching record levels.

To contribute to the agony, a slew of other reasons, including filthy conditions and abuse of steroids in COVID-19 therapy, have seen Black Fungus infection, also known as Mucormycosis, begin to claim lives in India, putting further strain on an already overburdened healthcare system.

White and Yellow fungal infections began to be reported from various regions of India at a time when the government was still struggling to deal with the alarming spike in Mucormycosis cases.

Despite the fact that all three are deadly fungal illnesses, the prevention techniques, symptoms, and so forth differ.

What is Yellow Fungus and what causes it?

Like other fungal diseases, this is also predominantly caused by unclean settings, such as inadequate hygiene, contaminated food/ oxygen supply. The condition can also be caused by the overuse of steroids and antibacterial drugs.

Patients with comorbidities or who are using immunosuppressants may be more susceptible to infection.

Patients may suffer tiredness at the start of the infection as it progresses within, damaging organs and depleting vitality. Patients may lose their appetite or acquire bad eating habits, leading to unexpected weight loss and impaired metabolic function.

Yellow Fungus might impair the patient’s eyes in some situations. In that scenario, redness and sunken eyes must be avoided.

What is Black Fungus and what are its causes?

Mucormycosis, often known as “Black Fungus,” is caused by a form of mould known as Mucormycosis, which may be found in our surroundings. While the causal agent is abundant, the illness is uncommon on its own, affecting persons who are immunocompromised and have comorbidities such as diabetes.

Patients are frequently given steroidal injections to treat COVID-19, which decrease inflammation in the respiratory tracts while also reducing a person’s immunological capability to fight infections. Mucormycosis is more likely to develop in such people.

Anyone with pre-existing illness, such as diabetes with compromised renal function or cancer, or low white blood cell counts due to long-term steroid usage, are more likely to become infected.

Mucormycosis affects a patient’s sinuses and lungs, causing swelling on one side of the face, severe headaches, nasal congestion, black lesions on the nose or upper side of the mouth, chest discomfort, dyspnea, and visual problems. According to AIIMS, it can also cause trouble eating or opening the mouth, as well as tooth loosening.

What is a white fungus and its causes?

Some experts say that White Fungus, also known as Aspergillosis, is more harmful than Black Fungus since it may infect several bodily regions, including the nailbed, skin, stomach, kidneys, brain, and even private areas.

White Fungus infection is more prevalent in those with low immunity and pre-existing medical conditions such as diabetes, cancer, and so on, as it is with Black Fungus. Patients who have been on steroids for a long time or who have spent time in the intensive care unit (ICU) may get aspergillosis.

According to AIIMS professor Dr. Kaushal Verma, the White fungus infection starts on the tongue or private areas, turning the tongue white.

The signs of this unusual fungal illness, according to doctors, are identical to those of SARS-CoV2 infection. This affects the lungs as well and maybe diagnosed with a CT scan.

Cough, fever, diarrhoea, black patches on the lungs, and low oxygen levels are the most common signs of White Fungus infection.