President Ashraf Ghani was found to leave the nation just after the entry of Taliban in the capital. However, the entire scenario is still a haze regarding the whereabouts of the president. 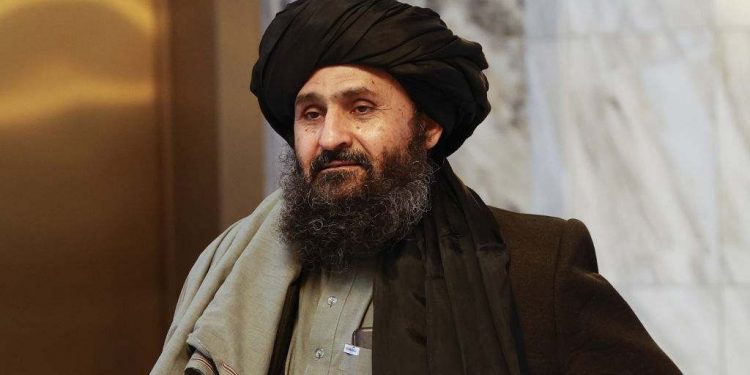 It has become big news after Afghan President Ghani left on Sunday after the Talibans started entering into the nation and the capital city of Kabul. He was selected twice as the president who was known for academics.

Upon the entry of the Talibans in the capital, President Ghani was no longer being found as said by one of the government officials. Even now, no one has a clear picture about the president, where he was planning to move or how the powers will be transferred.

In the year 2014, Ashraf Ghani was elected as the president who took over the presidency of Hamid Karzai. He was the former president who headed Afghanistan in 2001 post U.S invasion. This constant effort of ending the decades of war irrespective of the continuous attacks on the security and government forces by talibans which eventually started peace talk in Doha – the Qatar Capital in the year 2020.

On the other hand, Ashraf Ghani was mostly known for the ability of deep thinking and his quick temper was something that made him rejected by Taliban and thor peace talks. It became frustrating for the Foreign government as they were unable to see any progression in calls or talks, which resulted in thinking about his administration replacement.

While he was in power, he appointed the young generation of educated Afghans for the leadership position when there were several elite figures available for the position. During his presidency, he promised the people to fight against corruption, transform the nation into the trade hub between South and Central Asia, fix the economic condition which he was unable to deliver. This not being able to stand on his words has become his biggest enemy.

Ghani was the anthropologist who was trained from the US who holds the respectful doctorate certificate from Columbia University based in New York City who was later known among the “World’s Top 100 Global Thinkers: which was published in 2010 by the Foreight policy magazine.

He fought to get the presidency. Ghani spent quarter of the century away from Afghanistan during the Soviet rule, years when Taliban were in power and during the Civil war.  During all this time, he was working as an academic in the US. Later, he worked in the World Bank.

In a few months of U.S. led invasion, Ghani decided to resign from the respectful position and went back to the homeland to work as the senior advisor for President Karzai, who was newly appointed for the position.

In 2002, he worked as the finance Minister of Afghanistan but couldn’t make it with karzai. In 2004, he became the chancellor of Kabul University. This is where he witnessed the effective reformer along with creating the Washington-based think tank. This primarily worked on creating policies for empowering the most impoverished people in the world.

In the year 2009, Ghani who was from the same ethnicity as Karzai stood up for the presidential position but could only secure 4% of the nation’s vote. However, with Karzai barred from standing in the position for the third time led the route for Ghani to become the next most deserving person. He got elected in 2019.

In his interview with BBC, he was clear that the future of Afghanistan will be decided by the people itself.