As per the new chief of sports, Afghanistan will continue to participate in all sports, did not share any information regarding sports for women. 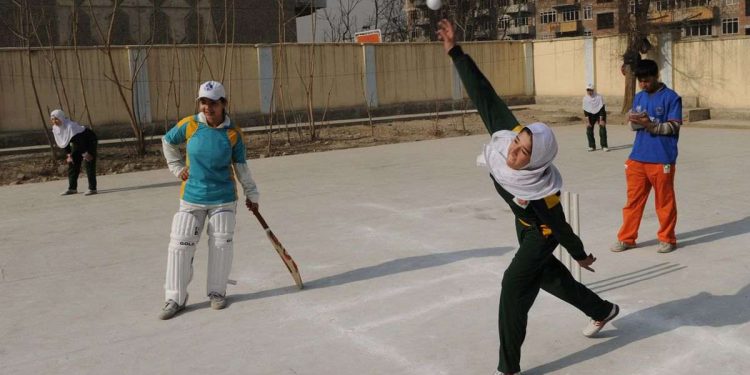 On Tuesday, the new sport’s chief of Afghanistan said that the Taliban will allow more than 400 sports including, cricket, soccer, horse riding, swimming, and many more sports. However, he declined to confirm that women can play or not. Bashir Ahmad Rustamzai told AFP,- “Please do not ask more questions about women.” He was sitting on the armchair of Afghanistan’s Olympic Committee president.

Taliban will not ban any sport.

Rustamzai said, “Taliban will not ban any sports until and unless it does not comply with sharia law. There are 400 types of sports allowed by Taliban.”

He repeatedly questioned the issue of women’s sports. From 1996 to 2001, women were banned from playing sports. They were not even allowed to be educated or to work. While men’s sport was tightly controlled at that time, and stadiums were used for public use.

Ahmadullah Wasiq, the deputy head of the Taliban’s cultural commission, said that women do not need to play sport. Wasiq told Australian broadcaster SBS, “In cricket, women can face a situation where their body and face will not be fully covered. He said, “Islam does not allow women to be seen like this.”

Rustamzai said, “It doesn’t change much. Football players and Muay Thai boxers will wear shots which fall below the knee”. When asked about women’s participation in sports, he said that he is still waiting for the orders from Taliban leadership.

One of his advisers said, “We can imagine the same thing as in universities: allowing women to play sports, but separately from men.” However, Rustamzai has not confirmed that directly.

Afghanistan Cricket Board (ACB) chairman Azizullah Fazli told SBS Radio Pashto that he hopes women will be able to play. Later he said, “Very soon, we will give you good news on how we will proceed.”

Rustamzai has not confirmed anything. He is maintaining his distance from the future of women’s sport. He has stuck on one statement that the opinions of elders are important. He said, “If the elders ask us to authorize women, we will — otherwise, we will not. We are waiting for their announcement.”

Check Out : Afghanistan: Taliban invited 6 nations to the formation event of the new Afghanistan Government.

Taliban are under pressure because of cricket. International cricket regulations state that all nations should have an active women’s cricket team that will take part in Test matches.