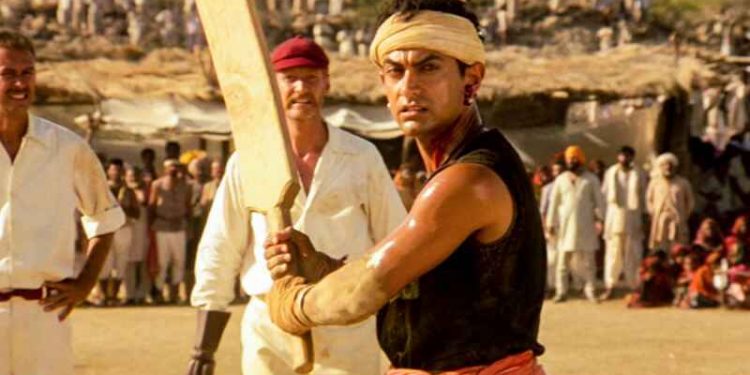 Aamir Khan revealed that he met Karan Johar and Aditya Chopra at a function just before departing for Lagaan’s filming. They cautioned him that he was making a “huge error.”

Immediately before he departed to shoot Lagaan, Aamir Khan was warned by Karan Johar and Aditya Chopra about committing a “huge mistake.” They were skeptical of his choice to shoot the picture on a single schedule, but he trusted his instincts and went forward with it.

On June 15, the film Lagaan, directed by Ashutosh Gowariker, celebrated its 20th anniversary of release. The film, starring Aamir Khan and Gracy Singh, told the story of a tiny Indian hamlet whose residents, devastated by drought and burdened by taxes, bet their future on a game of cricket with the British. Lagaan was a critical and popular triumph, and it received a nomination for Best Foreign Language Film at the Academy Awards.

“I recall seeing Karan Johar and Adi (Aditya Chopra) at a party only a few days before the outside and they warned me I was making a major mistake,” Aamir told Bollywood Hungama in a media engagement. They urged me to avoid shooting on a single day. They predicted a disaster, but I trusted my instincts. Today, Adi and Karan are working on synchronized sound and a single schedule.”

Aamir also said that he was apprehensive to give the narration for Lagaan when Ashutosh first offered it to him because he thought the film was “too complicated.” He went on to not only act in the film but also produce it under his own label, Aamir Khan Productions. It was his first foray into filmmaking.

During the interview, Aamir also discussed how he was apprehensive about going into production after witnessing his father, Tahir Hussain, struggle financially as a producer, to the point of being “nearly bankrupt.”

Aamir will next be seen in Advait Chandan’s Laal Singh Chaddha, an adaptation of the Hollywood classic Forrest Gump, in the title character. Kareena Kapoor Khan and M. Night Shyamalan both appear in the film.