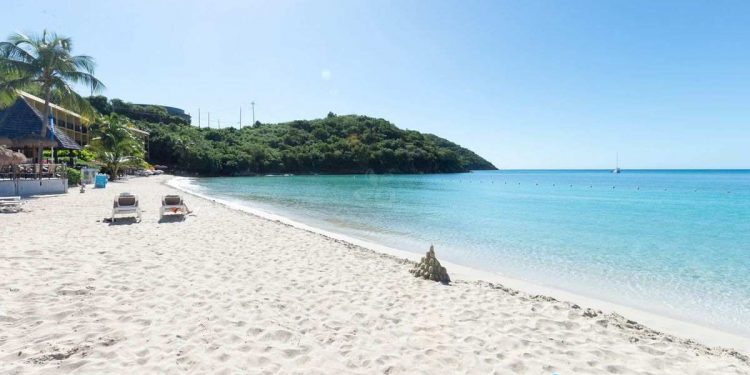 A Surfer Dies of Shark Attack In Australia Even after the constant medical support, the man lost his life on the spot.

As said by the NSW Ambulance, “It was devastating for everybody on the beach this morning.”

The incident happened on the Emerald Beach with is 550 Kilometers north of Sydney. The man who couldn’t survive the shark attack was believed to be in late 20s and got bitten on the arm as per the media.

CPR was given to the surfer by the bystanders and fellow surfers before the medical team could arrive but certainly it was too late for him to take the attack.

As said by NSW Ambulance, “A number of local surfers and bystanders came to the aid of this man. They were incredibly brave in a very challenging situation.”

“The patient suffered a critical injury to his arm, but despite the best efforts of bystanders, paramedics and other emergency services, the patient couldn’t be revived.”

Witness Aaron Armstrong mentioned that Emerald Beach is mostly popular among the locals and as usual people were enjoying a great time swimming in water along with celebrating Father’s Day during their beach time.

In this interview, Armstrong mentioned, “It will change the fabric a little bit for a little while in EB, that’s for sure.”

He also said that this was the first time the community had been faced by a shark attack. New South Wales is one of the most popular states in Australia that is still going through the COVID crisis with over 1000 cases in the last few days that have met with a new predator.

He said that “It’s quite scary, you feel for the dude’s family.”

The council has however closed the Shelly beach, Serenity Beach and the Emerald beach for 48 hours. Ben Atkinson the Police Inspector said, “This has a particular impact on the surf community.”