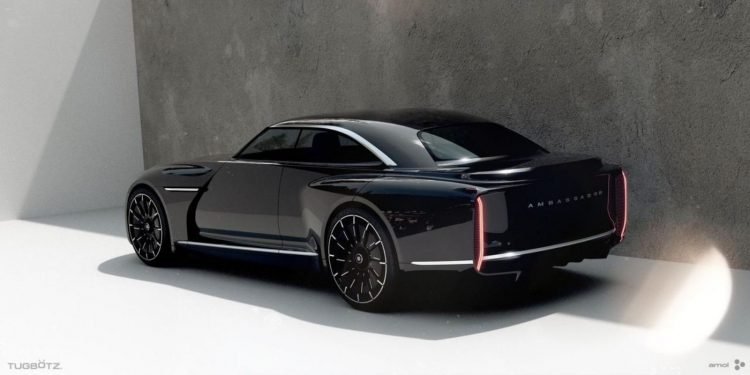 Hindustan Motors Ambassador, one of the most iconic Indian vehicles that remained a status symbol for decades, is about to debut in a new guise. The company cited a lack of demand and debt as reasons for ending production of the legendary vehicle in 2014. According to sources, Ambassador 2.0 will now be introduced in India in two years.

During the 1970s and 1980s, the Hindustan Ambassador was a highly well-liked automobile in India. In India, it was seen as a prestige symbol. Government leaders frequently utilized the Ambassador as their official car. For 57 years, HM produced the Ambassador. In all those years, updates were quite seldom.

From the 1960s through the mid-1990s, the Ambassador served as a status symbol in India and was the only mass-produced luxury vehicle available. However, the famous car company’s fall from grace was equally spectacular as its rise.

At Ambassador’s manufacturing, the firm also produced vehicles for Mitsubishi, a Japanese automaker. Due to losses and debt, Hindustan Motors shut down the facility in 2014.

For Rs 80 crore, HM sold the CK automobile brand. The final Ambassador vehicle was produced by the business in 2014, according to media sources. In the final year of production, the car was priced at Rs. 5.22 lakh.

In two years, the veteran Ambassador is most likely to return in a brand-new incarnation. Peugeot and MCFCI are working together to design and develop the engine for the next “Amby”.

For an amount of Rs 80 crore, the PSA Group (Peugeot and Citroen) purchased the Ambassador brand in 2017. Currently, the PSA company is a part of Stellantis, which also produces Jeep and Citroen automobiles in India. It appears that the corporation has intentions to revive the iconic brand. According to recent sources, the Ambassador could go within the next two years. It will be produced at the HM facility in Chennai, which is now a Citroen subsidiary.

The automaker will undoubtedly make every effort to preserve its distinctively bulbous design. We anticipate seeing a comparable design in a contemporary incarnation with upscale aesthetic components. With the creation of the real product, further information will be provided shortly. The success of the new model will depend on many factors and how well the companies capture the nostalgia associated with the brand.