$74 Million Cryptocurrencies Were Stolen By Hacker 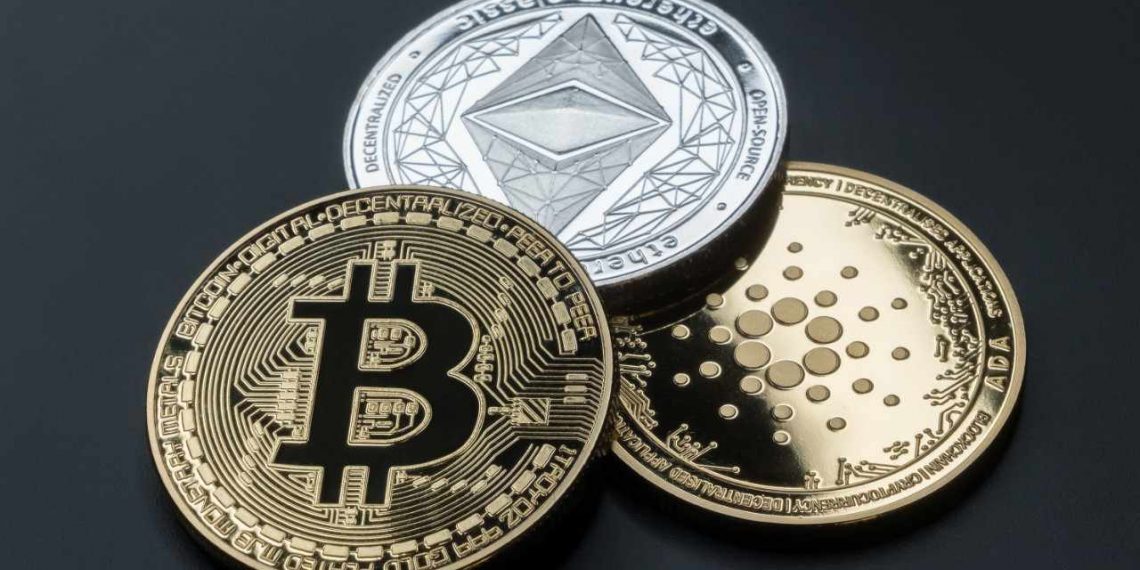 Cryptocurrency exchange in Japan Liquid has unfortunately being hacked. It has been reported that the hacking was worth $74 million of Ethereum, Bitcoin  and several others were stolen.

Liquid is Japan’s regulated cryptocurrency exchange that has confirmed the severe breach. They have also added that this has compelled them to suspend the withdrawals and deposits.

Despite Liquid has still not confirmed the actual value of the currency stolen in the process, The Block which is the digital assets publication has offered the estimated amount of cryptocurrency to be $74 million.

Liquid has also added and shared their views on Thursday where they have mentioned that the online warn wallets will be compromised and they were about to move their assets to the offline or “Cold wallet.”

The mentioned, “We are sorry to announce that #LiquidGlobal warm wallets were compromised, we are moving assets into the cold wallet. We are currently investigating and will provide regular updates. In the meantime, deposits and withdrawals will be suspended.“

Check Out : MasterCard waves Goodbye to the Magnetic Strips

Keeping their customers updated, they have provided further information in their second tweet where they have stated that the following assets were being moved to the following addresses of the hackers.

As mentioned by Liquid, the investigation is still in the process.

As per the website, this exchange has over 800,00 customers along with a daily highest trade volume in 2021 has been estimated to be more than $1.1 billion