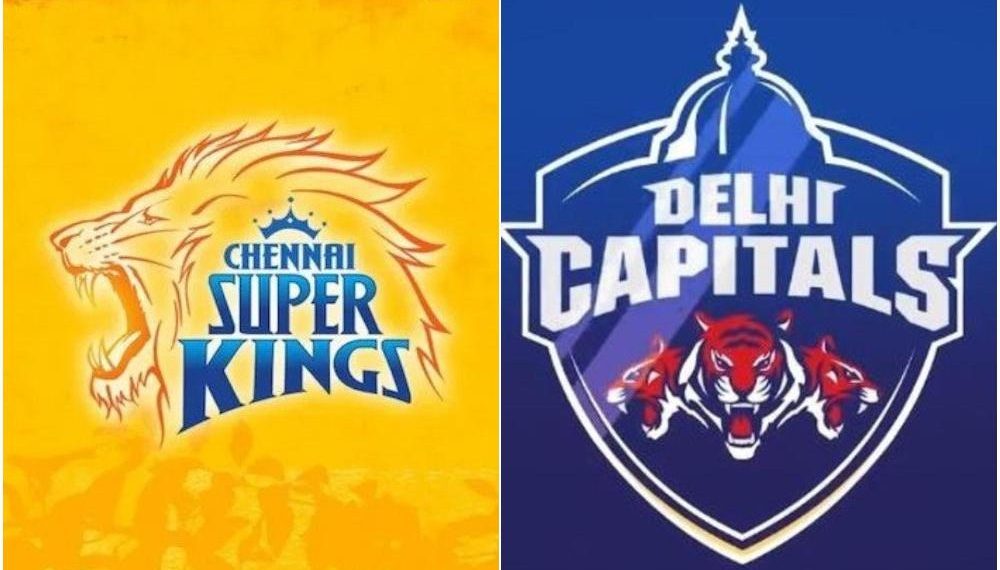 After playing 13 games, SRH pulled out the 4-run win to make sure RCB hold the position of 16 points. This has resulted in bagging 2 points for SRH and giving no spot to RCB to get those 2 points. The result has also created the least difference for MI and HHR who are the two most major teams who are in the playoff spot.

Check Out The 4 Major Points Offering Attention To The Race For the Best Position On Wednesday When SRH succeeded to Beat RCB: