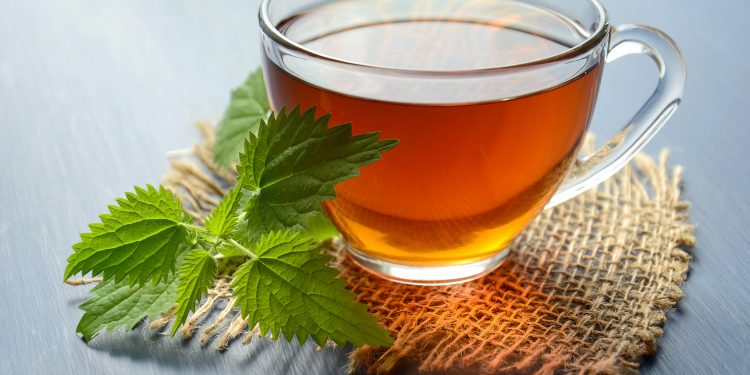 Green tea is a potent antioxidant that has swept the globe. It was initially used as a plant for medicine in China. It is regarded as one of the healthiest and safest drinks to ingest. There are still a few considerations to make when consuming green tea, though. There are several adverse effects, although most of them are uncommon. Continue reading to find out some of the green tea side effects.

Most of the green tea side effects happen when consumed in excessive amounts. You can enjoy all of the health advantages of green tea if you stick to the suggested daily amounts.